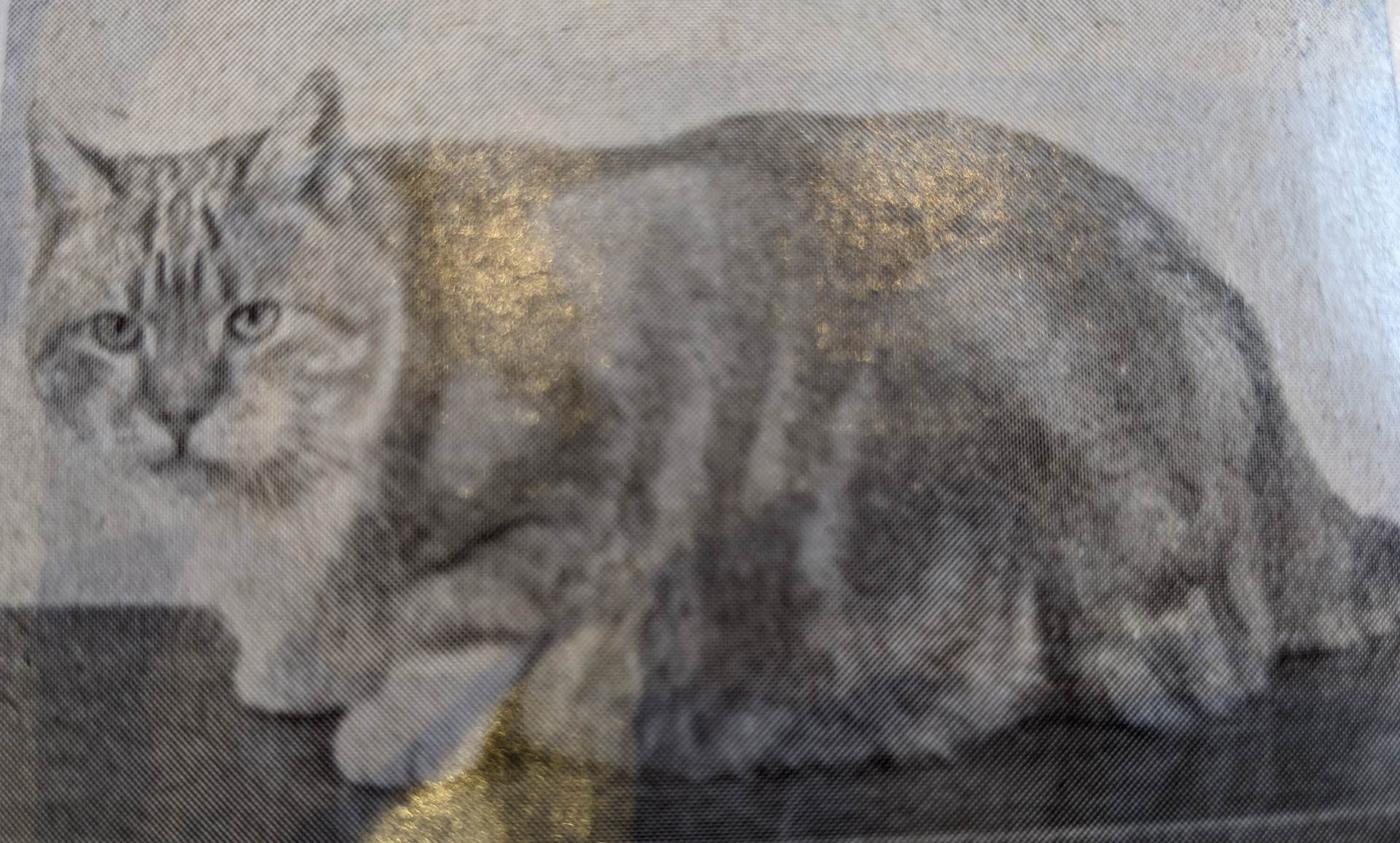 Ask everybody who was at St Wilfrid's between 1942 and 1958 what they most remember about the school and they will immediately reply: "Timoshenko." Who was this illustrious character? Timoshenko, was a huge cat, a true Oxford marmalade cat, just like the original Orlando, and he was my great-grandfather. He was one of the biggest cats that ever lived, and definitely the most handsome! He took possession of the school while still a kitten and belonged officially to the Headmistress- but it would be nearer to the truth to say that she, along with the rest of the school, belonged to him! Never has there been such a distinguished cat!

He occupies a place of honour in our family history, both for his academic distinction and his hunting skill. It all started in 1942 when the school was invaded by mice, and Sister Edith was advised by friends to get a cat. This Timoshenko made his debut and before long no mouse would dare show its face withing one hundred yards of the school. But Timoshenko was not content merely to keep the mouse population down; he quickly mastered the art of reading and, from then on there was no stopping him! As soon as the bell for lessons went, he would decide which class to join and carefully select the best looking exercise book. He would promptly sit on this book, in the warmest part of the room, and nothing would induce him to move until the next bell went. Occasionally, in order to show his intellectual superiority, if a teacher was absent, he would sit her desk and conduct the lesson himself! He had a keen sense of smell, and at least twenty minutes before the end of the morning he would rush downstairs to the kitchen, where he would patiently await the scraps and titbits that were sure to come his way.

By the middle of the afternoon Timoshenko would have had enough of lessons and would take up his post on the window-sill, half way up the stairs. Shortly after his arrival at school he discovered a tiny hole in the window from which he could view the street. He would spend half the afternoon peering out, and if he saw anybody approaching the school he would majestically stalk down to the front door to greet them with an archly wave of his tail.

In 1956, when the school moved from Bartholomew Street to St David's Hill, Timoshenko (by now a stately old gentleman) took charge of the whole operation, carefully inspecting the new premises with a satisfied air. However, he did not long enjoy his new domain. One sad day in 1958, great was the lamentation and sorrow, when Timoshenko passed to a "happier hunting ground." His loss was deeply mourned by all, he was one of the most important members of the school - a truely noble cat!

By Philoshenko - A descendant of Timoshenko